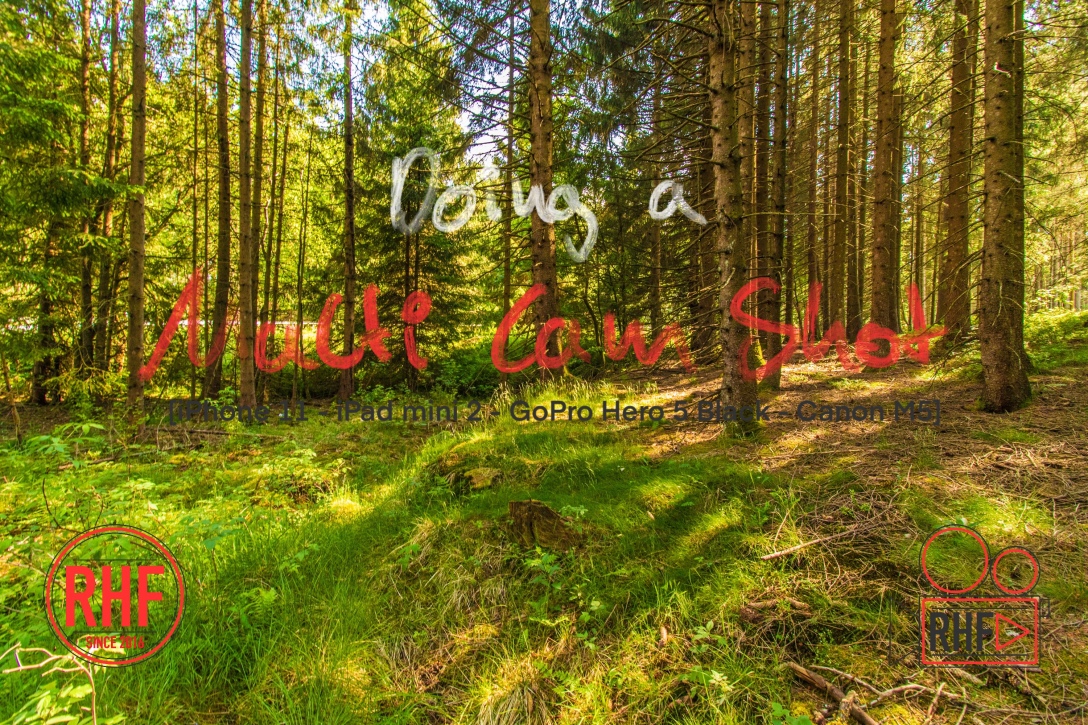 Sometimes, when you shoot Video, you need to use more than one Camera to get the shot you are after. And sometimes, you just do it because you just have no other choice.

Or your situation is more like mine today. You just want to try it out and see what you are able to do.

And there is absolutely no Problem in shooting with multiple Cameras. As long as the Footage looks close enough in the final Video.

That is the Reason I shot some Video with most of my Video capable Devices today. I used my iPhone, my Camera and my GoPro. And yes, I also used my iPad mini for a bit. But that did not work out all to good.

And except for the GoPro Footage, which I did not use in the End due to Audio issues, I believe that I did not actually do all to bad. The iPad and the iPhone both are Capable of shooting Log using FilMic Pro, and they look very close from the get go.

And while it was harder to make the Canon Footage look more alike, I believe that I managed. But that is for you to decide.

But I also know that I still have a lot to learn when it comes to Video and Colour-grading. I am still just getting started with all that.

And I invite you to come along on my Journey.

I absolutely love those Boardwalks running through the Harz in some Places.
The Torfhausmoor is a really beautiful Place.
Trees are the absolute Best.