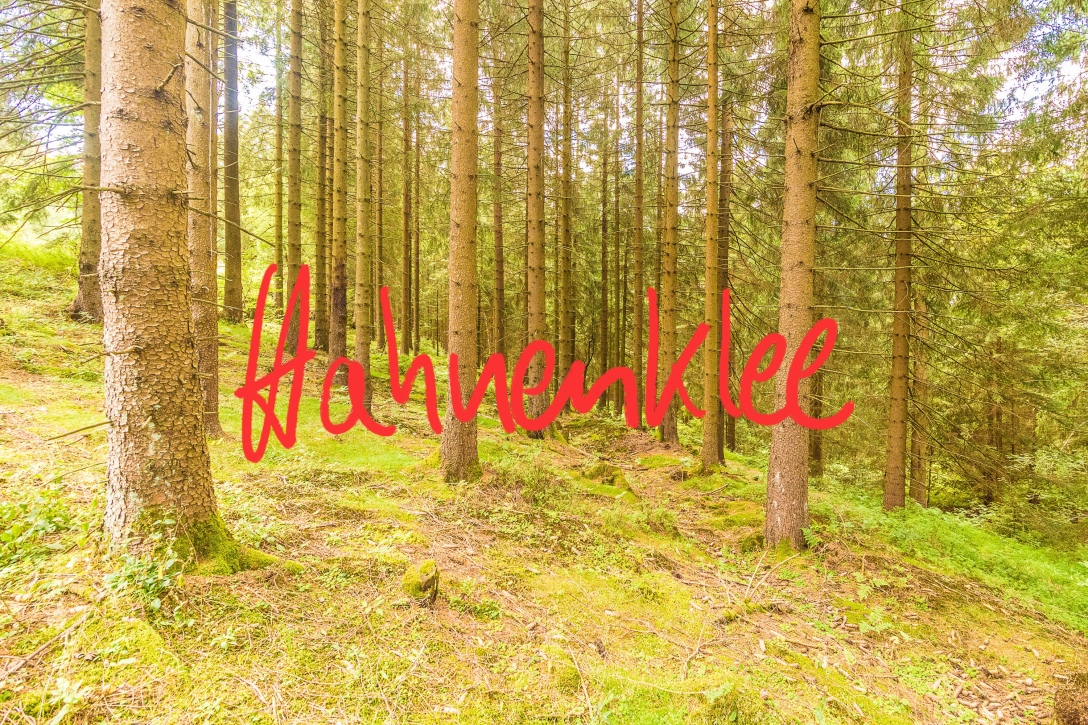 As you know, I really love it to Explore in the Harz. Today, I bridged the Time between my Exam and the Gym reopening after their Lunch Break and spent an hour or so in Hahnenklee.

But this Time around, I did not visit the beautiful Norwegian-style Gustav Adolf Stabkirche. It is beautiful, but I have been there countless times before, and I felt uninspired about it.

Today, I explored a little around a few of he Teiche in Hahnenklee. Those being the Kranicher Teich and, once again, the Kuttelbacher Teich. It was beautiful!

Both of those Teiche are Part of the Oberharzer Wasserregal, and were once used to store Water that was in turn used to power the Mining Industry in the Harz. Obviously the Ponds still store Water, but we do not have Ore Mines anymore. The last Mine closed down in 1992.

But because of that extensive Mining History, we have a lot of Teiche here in the Oberharz. And since most of those are Part of the UNESCO World Heritage Sight that is the Oberharzer Wasserregal, as well as some other significant Places in the Harz, they are usually quite well kept.

And they are beautiful! You can go swimming in most of the Teiche, but some are also used to provide Drinking Water. The Oberharzer Wasserregal really is awesome.

After Exploring at the Kranicher Teich for a while, I then continued on to the Kuttelbacher Teich. But I did not actually Explore the Water Side of the Dam. I walked down a Hiking Path on the Air Side of it.

There, I did some Tree Trunk Photography, but I am not all to happy with my Results. But there was another Path leading through the Woods, and it looked beautiful. So I took a few Fotos of that.

The Harz really has a lot of Heritage that you can see and mostly even touch. And a lot of it is still in some form of use today. I love that.

Exploring the Harz is my favourite Pastime. If you want to support my Endeavours, consider becoming a Patron of mine over on Patreon.

Hello, Black Bird.
I do not like the Heat.
When the Woods know your Name…