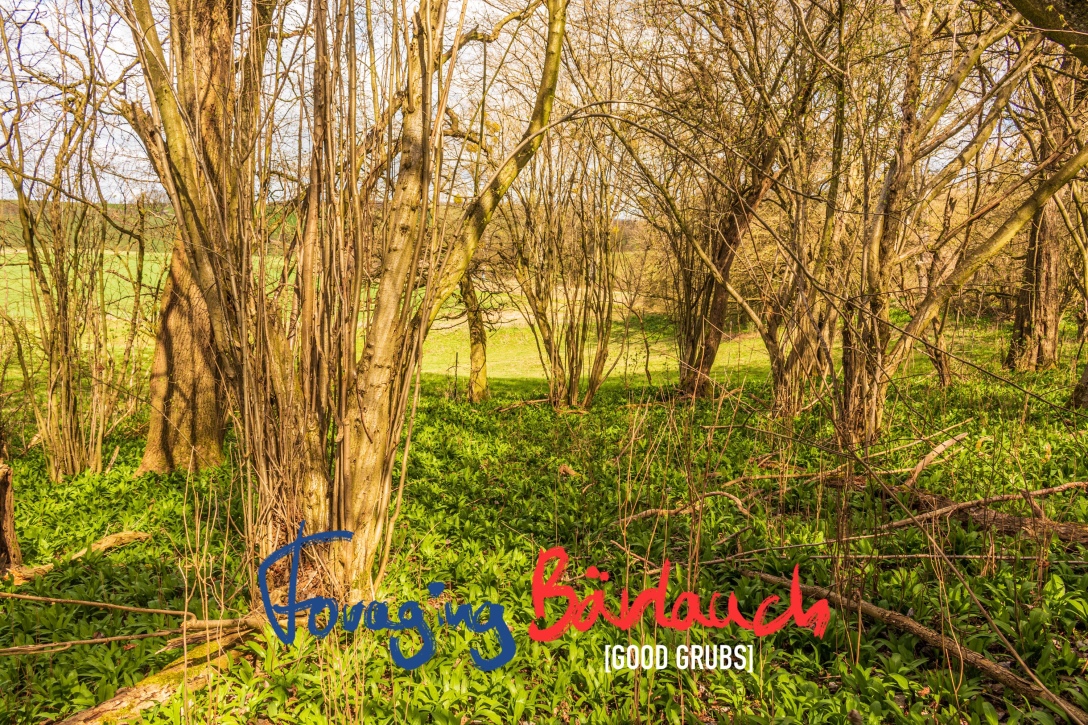 I love Nature. Being outdoors is always extremely nice. Today, I got to Forage for some Bärlauch with my Family.

This afternoon, we drove into Düna and headed into the Hainholz to find some Loot.

As soon as we entered the Woods, we then found what we were looking for: Tons of Bärlauch.

That stuff was growing literally everywhere. From the Edge of the Path until deep inside the Woods everything was Green. And it smelled amazing.

Luckily, Foraging is allowed in Germany as long as you do not take to much and leave Nature intact.

Here in Germany, we absolutely love Bärlauch, but only when it is in Season.

Right now, it is perfect. As soon as the Stuff Flowers though, we usually stay away from it.

Bärlauch is commonly used in some seasonal Bratwurst, but there is also Kräuterbutter and other Things.

Today, we made Pesto from our Bärlauch. We had actually collected way too much of the Plant, but we barely made a Scratch in the local Supply.

The Pesto is absolutely delicious though. Maybe it has a little bit much heat, but that is okay.

I really love it to rediscover old Places.
Today, I have been back at the Entensumpf.
It is weird how you can miss a Place that you have not been to, or even thought of, for a while.