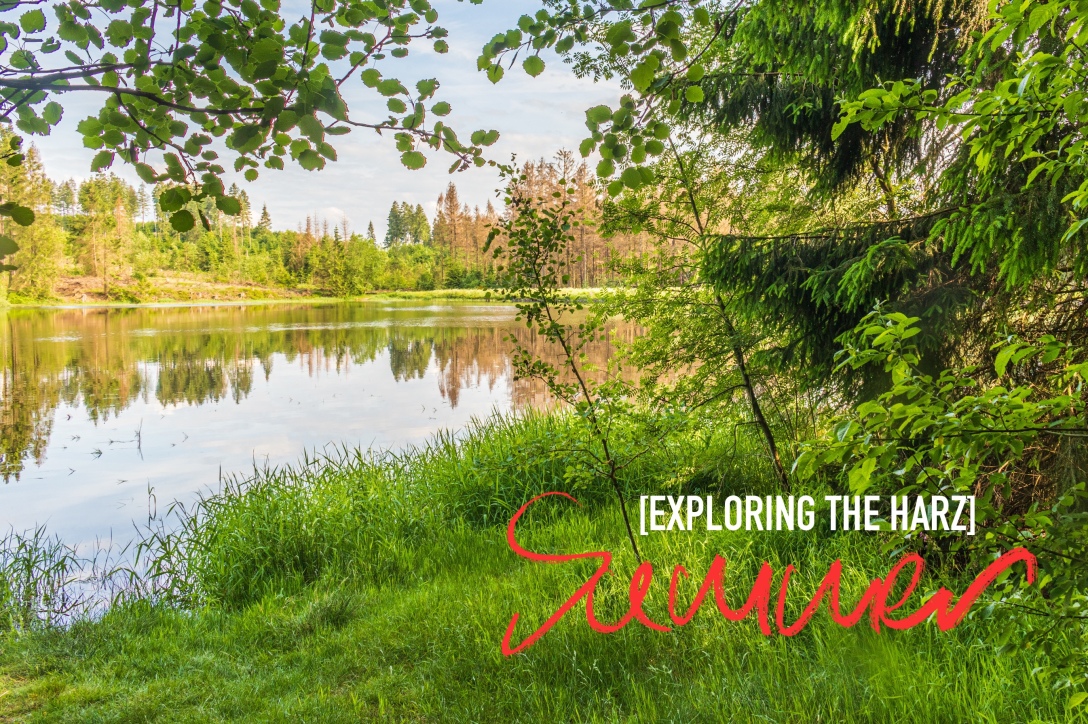 As we all know, a Year has multiple Seasons. Autumn for example, that is my Favourite. Or Spring and Winter. And than there is Summer. Nothing special ever happens in Summer.

In Winter, everything is white, Spring and Autumn are marked by beautiful Colours. All that Summer has is the Heat. And Tons of Insects, like Hornets.

I do not have any Beef with the Insects. In Fact, I kinda like them, as long as they stay out my House. The Heat on the other Side is just a bit too much.

And it is not even the Heat that is getting me. It is the Humidity. Or Fuktighet as the Swedish would call it. We Germans also have our own Word: Schwül.

That is when the Humidity is just unbearable. Dry Heat is kinda awesome, but the more air moisture there is, the worse it gets. 25° C are still comfortable, but 30° C+ are just too much for me personally. I guess everyone has their own threshold.

Usually, I kinda like it to go Hiking in the Harz. But in these Temperatures, and without any Clouds in the Sky, Hiking really is not that enjoyable.

A few Years back, I attempted to Climb the Wolfswarte from Torfhaus with a few Friends. In the End, we did not make it because one twisted his Ankle. But that was not actually the worst Part of that Hike.

That would have been the Heat and the Sun. On the bit where my Mate stumbled, there had been no Shadow for a long Time. There there would not have been for a long Way to come. The Path was just getting straight up the Mountain. It was kinda bad.

Because of that, I am not out as much as I would like to be right now, but next Week is supposed to be much cooler, and also very rainy, but I can deal with that.

In Fact, I kinda like it to do Photography in bad Weather. It is just different enough to be something else entirely.