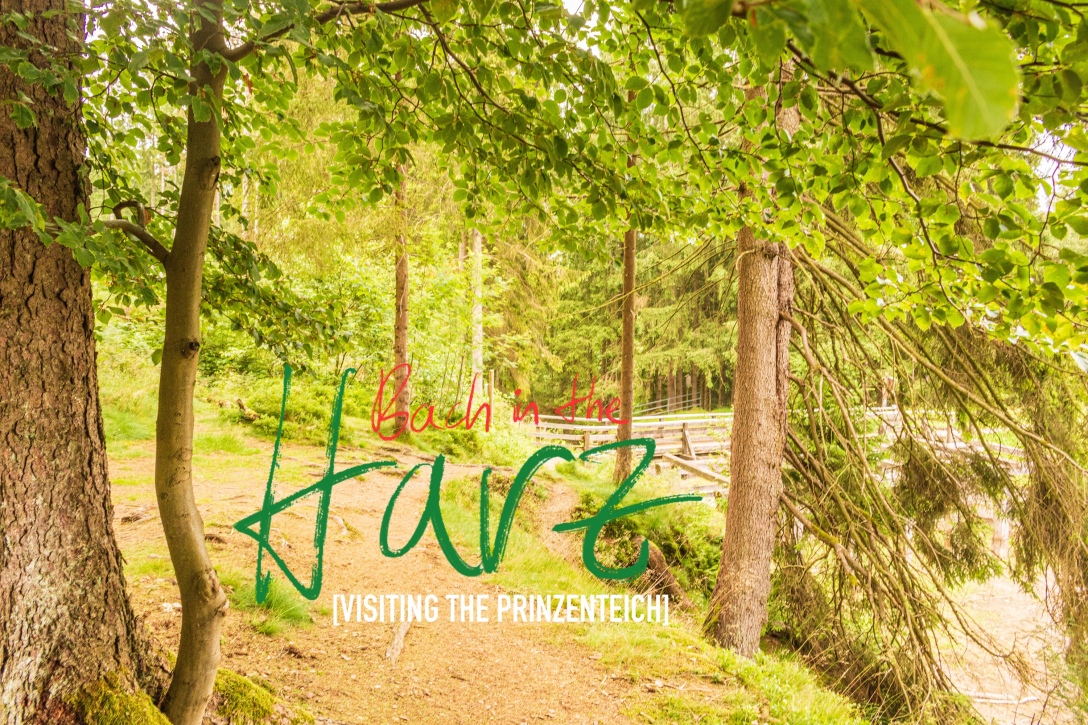 Last Week, I had returned Home from my ultimately fruitless Internship up North in Brunsbüttel. Since then, I really have not done that much Photography. I just had been a bit too busy for that.

But today, I had a little spare Time before heading to the Gym, and so I visited the Prinzenteich once again. I had not been in a while, and the Area has actually changed a bit since I last visited.

The first and most obvious Change that I had noticed was that the Place was very Green. It was also full of Life. The last Time I had visited, the undergrowth had not yet fully recovered from the last Winter.

Today, there were Plants and Shrubbery pretty much everywhere. There also were some poisonous Plants along the Way though. Since the Prinzenteich is still frequented by Beach Goers and the like, I think some of those Plants should have been removed.

Luckily, I know how the Herkulesstaude looks, and I did not touch it. That Plant can cause some really nasty Burns.

The other Thing I had noticed was much less pretty though. Today, the Prinzenteich was much emptier than I ever saw it so far. There was also a kinda nasty smell in the Air.

Because of that, I did not spend that much Time at the Teich. I also did not have all too much of it to spare as well.

I did however stick around the Woods a little longer. Those were just as pretty as always. And I did not even find any Trash around where I was today.

Being in the Woods today was really awesome for me. I got to collect my thoughts and reflect on these past few Weeks. It really was kinda meditative.

Trees are always great, and the woodsy Aroma was just so much Bett today. But maybe that was also because I had not had it in way too long. I really get it how City Folks use Waldbaden as a form of Therapy. It really is awesome.

The Woods were very dry as well though, and even though it hurts me to say this, we need a little Rain here in the Harz. What the West, and Bavaria, had too much of, we had a bit too little.

I also hope that the Areas affected by those recent Events can make a speedy Recovery. But that is only possible if they get quick and especially unbureaucratic help. Nothing can bring back those who we have lost, but everyone else still needs help.

I really did love it to be at the Prinzenteich today. It is definitely not my favourite Place in the World, or even in the Harz, but it is still very beautiful.

Also, since I did not have that much Time, it was pretty much the only sensible Place to visit. I do not have to drive far, and I know how to get around.

In other News, I might just have been selected to have one of my Fotos showcased in a Calender. But that is all I am going to say for the Moment.